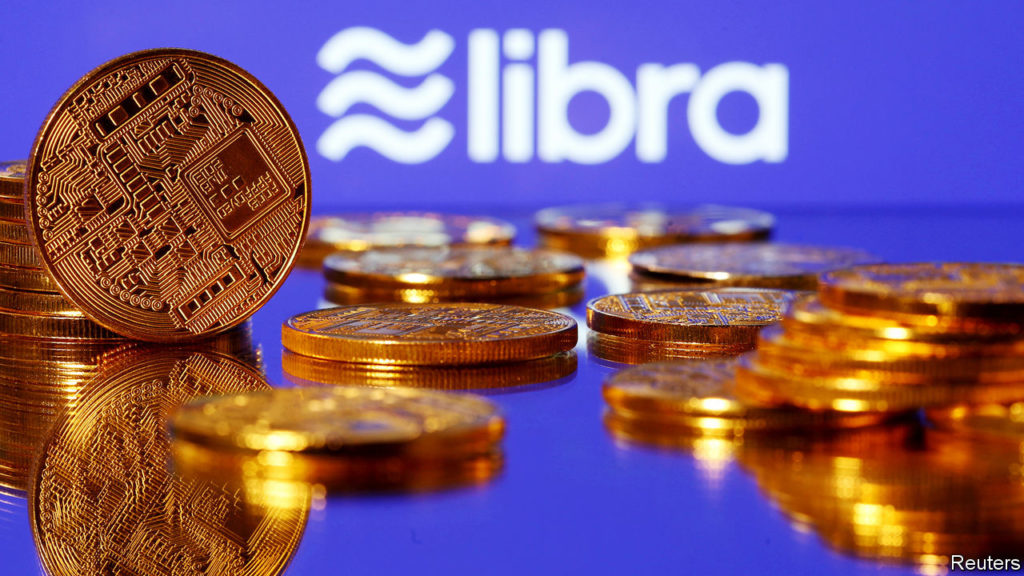 On the 18th of June, Facebook announced the launch of Libra, a new digital currency. Not even two weeks went by before the U.S. Congress called for Facebook to halt all further development of Libra and summoned the company to a hearing. Since then, there have been discussions, press releases, and talk of a new bill that prevents tech companies from launching their own digital currencies.